What I saw and heard: Sue Moroney and Chris Hipkins host a chat on education in Hamilton 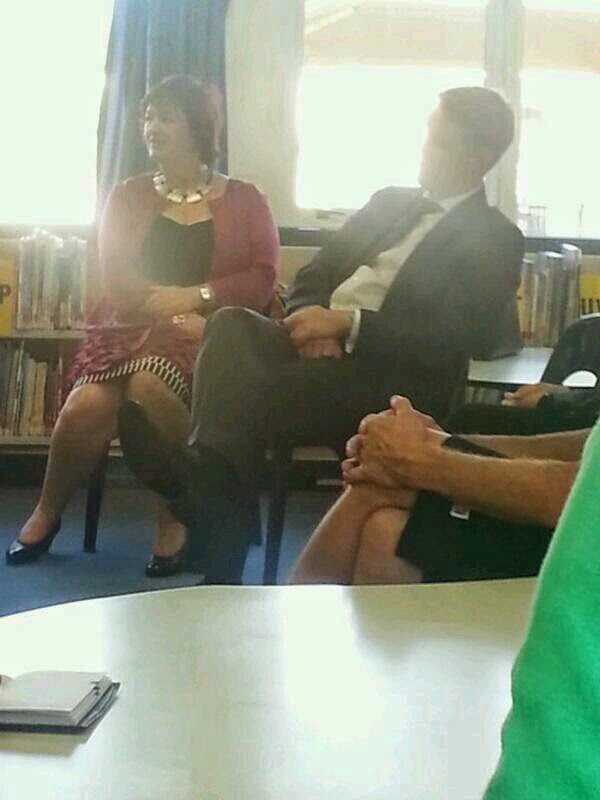 Below is my Storify of my tweets and retweets, and below that was what I consider the highlights and important messages to be of the discussion.

Also at the meeting were most of the Labour candidates for the greater Waikato.


These were the big things that stood out for me tonight:

Education is an investment and not everything can be measured:
Teacher training, qualifications and workforce planning:
What Labour commits to funding:
Novopay:
Charter Schools and Public Private Partnerships:
Teachers' Council and changes:
Early Childhood Education:
Independent/Private Schools:
Feed the Kids:
Support Staff:
Community Hubs:
Special Needs Education:
School governance and BOTs and reorganisations and funding:
The task ahead:

I found the meeting to be a great way to clarify the vision Labour has for education in New Zealand under a Labour led government.

The one thing I think that was unclear and needs further discussion is the future of pre-service education for teachers and how that will look, and what the ultimate minimum qualification for new teachers will be.  The current National government policy is piecemeal and all over the place, and I would like to see Labour set a clear course on what they would expect.

Chris Hipkins and Sue Moroney met my standard for what education policy should be in New Zealand.

If you know of any other political parties coming to Hamilton to discuss their education policies please let me know.  In fairness, and for my own education, I would like to engage and feedback with as many parties as possible on their education visions.

melulater
I have been teaching primary school children in the greater Waikato for over 22 years and I love cats, rugby, netball, reading, music and the beach. Currently I am half way through my Masters of Education in Global Education Policy. I got distracted by an election and I am now back full time teaching Y2/3s, and figuring out how to do my dissertation in 2018.